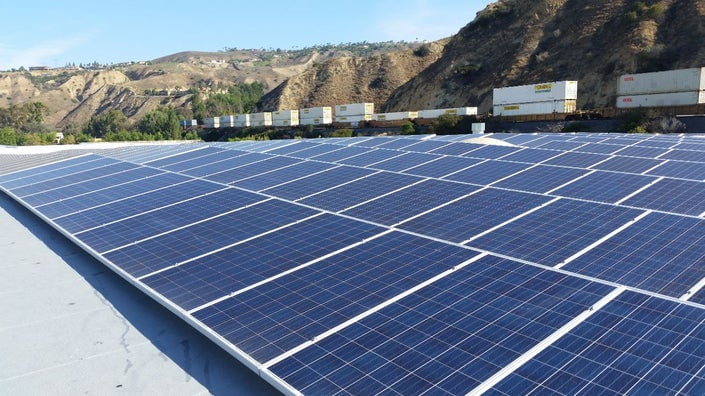 Two facts are common knowledge in California. The state is manufacturing less, and electricity costs continue to grow. Revel Energy recognizes this inverse relationship and wanted to dive deeper into the hard number. All data was collected from www.eia.gov and can be looked up by anyone.

Since 1990 total electricity delivered to California Manufacturers has declined 33% while total revenue collected for electricity has grown 25%. 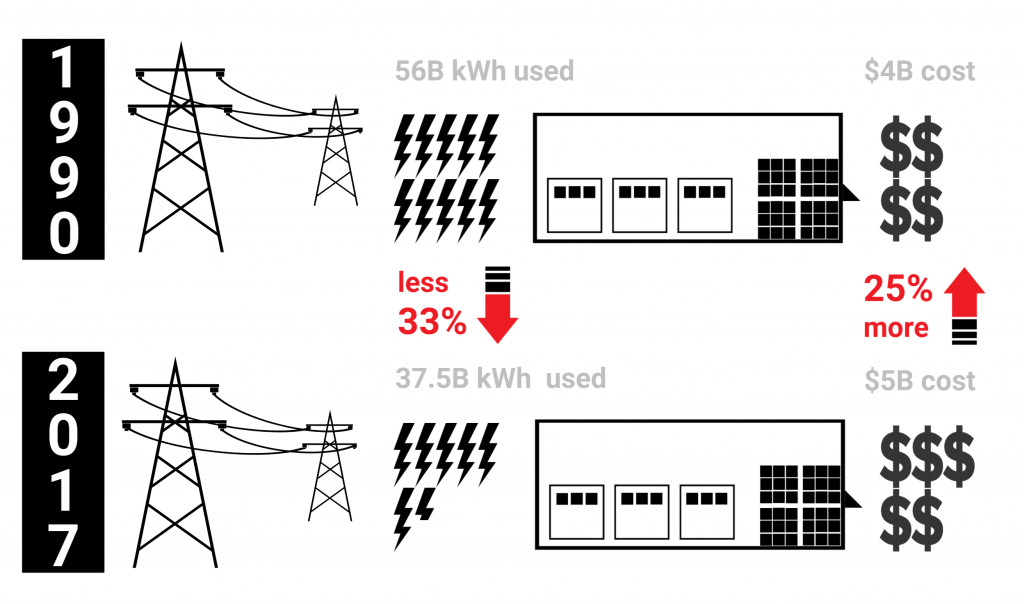 There are a handful of factors at play for the decrease in usage. Equipment and machinery have become more efficient. There are less businesses manufacturing in California. Many that remain are generating their own electricity. Read more here about one California Manufacturer that cuts electricity cost with commercial solar.  As for the increase in revenue collected by providers, rates have climbed faster in California than any other state.

Other industries are experiencing a similar trend, just less intense. Fast growing electricity costs is a normal experience for all Californians, residential or commercial.

These rising costs cause a breaking point for California Manufacturers. Operators are facing two options, leave the state or drastically cut costs. Renewable energies, like commercial solar, are more affordable than ever and one possible cause for the slowing of manufacturers fleeing the state.

Solar Is More Important Now Than Ever Facing Energy Uncertainty 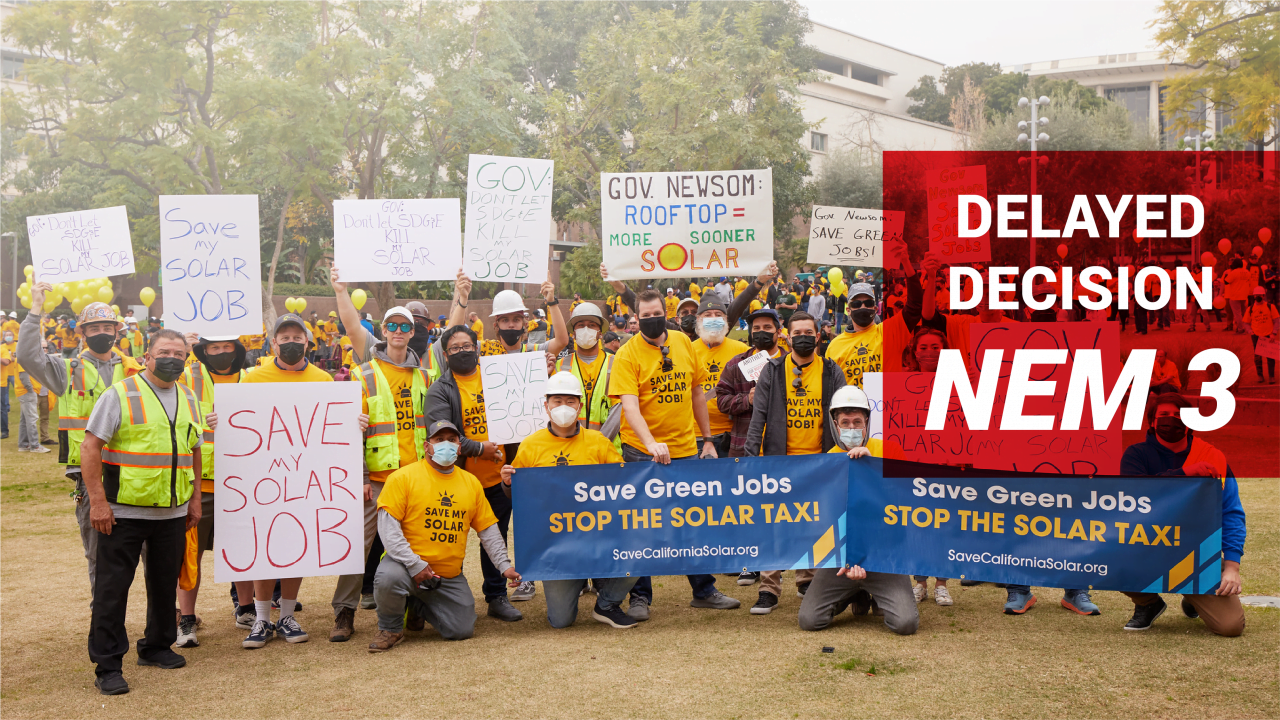